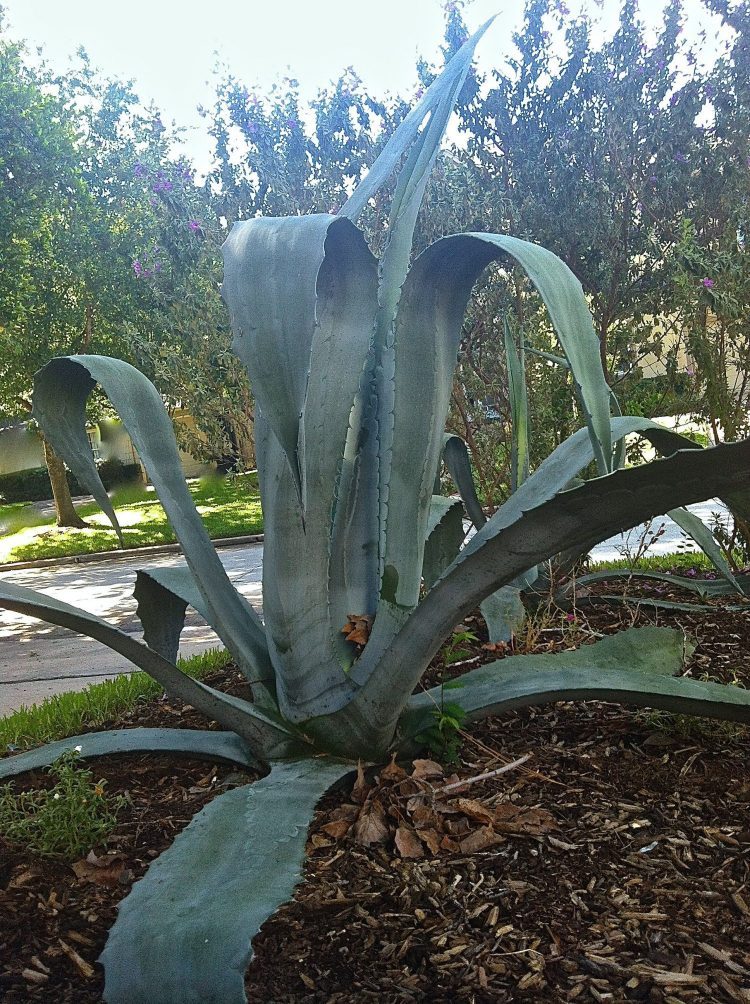 The cuisine of San Antonio begins 13,500 years ago, when the first settlers arrive from Asia and cook their food around Olmos Dam, San Pedro Park and along the Medina River.  The most recent 300 years of history can open up a window that brings into sharp focus the cooking that, over thousands of years, developed into a local cuisine that is deliciously complex and distinctive.  It starts with the terroir.

Terroir is the French word for soil, tierra, and in culinary terms it means that food develops a taste peculiar to its environment.  Food tastes like the land on which it grows, acquiring the mineral taste of the soil and of the surrounding rivers, springs and streams.  Because San Antonio is situated exactly where four different Texas ecoregions meet, the land is varied and rich. The four regions that meet in the city and Bexar County are: the Post Oak Savannah region with light colored, acidic sandy loam; the Edwards Plateau with limestone; the South Texas Plains region with alkaline to slightly acidic clay; and the Blackland Prairie region with dark-colored alkaline clays, often referred to as “black gumbo.”

This nexus of ecoregions provided gatherers and hunters of long ago a rich variety of food sources.  Cooks devised techniques that not only developed flavor, but also bolstered the nutrition of both plants and animals.  For example, besides short-term cooking over an open fire or on hot coals, they invented earth ovens for prolonged cooking that makes the proteins and other food calories more readily digestible.

The earth ovens that archaeologists uncovered along the Medina River are over 10,000 years old, and some along Olmos dam are dated at 4,500 years.  Baking, steaming and roasting in ovens are all techniques invented by indigenous peoples who first cooked in what is now San Antonio. They cooked seasonally, digging up ancient roots that to this day still grow in the wild all around the city:  wine cup, false garlic, wooly stargrass and wild onion.

Placing hot stones in bark-lined earthen bowls, they boiled meats and vegetables to make soups and stews.  Cooking was a continuous activity and meals consisted of deer, quail, rabbit, and turtles, along with river mussels, catfish, carp, snails, and so much more that was readily available on the land.

San Antonio cuisine is originally Mexican in flavor because the early communities, over 200 generations ago, regularly communicated and traded with all parts of what is now Mexico.  Through an

expansive system of roadways that led to northern, central and southern Mexico, these first cooks exchanged ingredients like corn, beans, squash and salt, and shared cooking technologies like molcajetes, mortars.  So efficient was the network of travel routes that led from the San Antonio area to Mexico City that it was later used by the Spanish conquerors, conquistadores, who named those indigenous roads their “Camino Real” system.

Álvar Núñez Cabeza De Vaca, the first Spanish conqueror to step on Texas soil in 1528, lived with indigenous communities for almost seven years and wrote a detailed chronicle in which he describes some of the earth ovens and other cooking techniques near what is now San Antonio.  He also lists foods such as mesquite, pine nuts and pecans and animals like bison and hares.  In the ensuing years, many of the traditional food sources were no longer available because the ancestral grounds for food gathering and hunting became the property of European settlers.

The loss of ancestral lands and the social devastation that indigenous peoples suffered at the hands of the conquerors is part of current history.  It can be that through food, the cooking and sharing of a meal, communities from different backgrounds find ways to create relationships not of conquest but of hospitality.

Just as they had done previously with ingredients from the northern and southern regions of Mexico, indigenous cooks 500 years ago inspected the ingredients brought by the recent settlers, and used their culinary creativity to explore new tastes and create new dishes like guisado de cabrito (braised goat), calabacita con puerco (squash with pork) and tortillas de harina (flour tortillas).  Because much of Spain had been under Arab rule for over 700 years, delicious Arab and Indian spices also found their way into the San Antonio culinary tradition, with flavors of cinnamon, cumin and anise.

Looking through the window of San Antonio’s recent 300 years, food appears as a principal character in a history moving from conquest to hospitality. The cuisine that is unique to San Antonio starts with the terroir and our responsibility towards its sustainability.  Beginning with the first cooks of 13,500 years ago who depended on the San Antonio land and water, a long line of culinary artists have created today’s unique cuisine. They’ve conjured delicious harmony out of differences and in the process sustained body and soul. Arroz con pollo, tamales, cabrito, menudo, chile con carne are all part of a table and land where all are welcome.

This essay is from the book, “300 Years Of San Antonio & Bexar County” published by Trinity University Press.

HERE ARE THE RECIPES MENTIONED IN THE ESSAY:

NOTE: If you found my article helpful, I invite you to follow me on Twitter, Instagram and Facebook, or subscribe below for updates (I'll email you new essays when I publish them).
Mole: A Mexican AND Texas Tradition
Pozole, Posole: Corn Flowerettes Make A Vegan Feast